Friedreich's Ataxia, known as FA, is a recessive genetic neurodegenerative disease manifested by disorders of the gait, control of movement, speech difficulties, lack of balance and coordination of the upper limbs, along with muscle weaknesses associated with other neurological signs, as well as cardiomyopathy ,diabetes, vision and hearing impairment .

However symptoms and their degree of seriousness vary from one person to another.
It is important to note though that FA does not affect intellectual abilities.
Friedreich's Ataxia is named after a German neurologist, Nikolaus Friedreich, who, in 1863, described this rare, inherited disease to the medical community."Ataxia," which refers to coordination problems such as clumsy or awkward movements and unsteadiness, occurs in many different diseases and conditions.
Most individuals have onset of FA symptoms between the ages of 5 and 18 years. Adult or late onset FA is less common – less than 25% of diagnosed individuals – and can occur anytime during adulthood.
FA progresses gradually and can lead to immobility, where walking becomes impossible without assistance after 10 to 20 years of evolution. Coordination and control of movement can get heavier and speech can get hazier. However, symptoms and their severity may vary from one person to another.

FA is an inherited or single gene disorder, caused by mutations or DNA changes in the FXN gene.

FA is inherited in an autosomal recessive manner, meaning that individuals with FA have two mutated or abnormal copies of the FXN gene, this means both biological parents must be a carrier of the disease for a child to be affected.  It is estimated that 1 in 100 people are carriers, but carriers do not exhibit symptoms of FA.  Each such carrier parent has one mutated gene (allele) and one normal gene (allele) in the FXN gene.  Because each child gets one of the mother’s genes and one of the father’s genes in this location, there are four possible combinations of the genes passed down to the child, or a 25% chance that the child will have FA.

The FA gene mutation limits the production of a protein called Frataxin.  Frataxin is known to be an important protein that functions in the Mitochondria (the energy producing factories) of the cell. Frataxin helps to move Iron and is involved with the formation of Iron-Sulfur clusters, which are necessary components in the function of the Mitochondria and thus energy production. We also know that specific nerve cells (neurons) degenerate in people with FA, and this is directly manifested in the symptoms of the disease.

There are 243 people in Lebanon diagnosed with Friedreich’s Ataxia, registered in the Ministry of Social Affairs. This list was last updated in 2017. 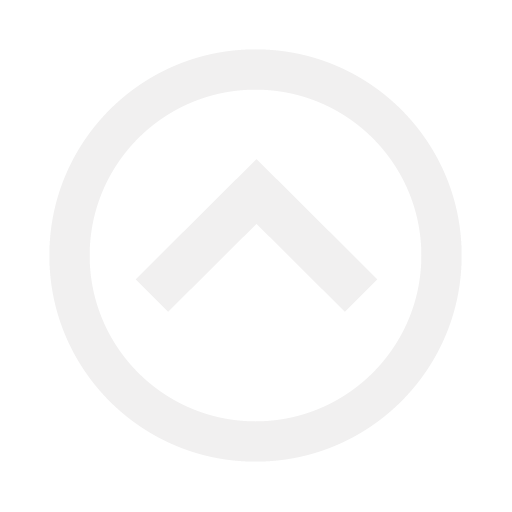